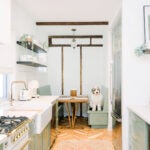 Most people bonded with their families over Peaky Blinders and banana bread during the beginning of the pandemic, but not Stefanie Dollak. In October 2020, the senior digital marketing manager at Etsy, who had returned to Hamilton, Canada, after spending most of her 20s living in Europe and the U.S., decided to buy her very first home. Then she called in her dad and brother, who make up Dollak Construction, to help her not just renovate it but double the size. (The place started as one story and 750 square feet; now it’s 1,535 square feet and has a second floor.) “There were a few fights,” says Dollak with a laugh—even though you could barely call them that. “My dad would try to reel in the budget, whereas I would want to spend.”

Living in her brother’s basement while the construction was going on turned out to be a perk, as Dollak could ask for daily updates on the space. And when she wasn’t busy with her 9-to-5 job, she was on site with them, capturing the transformation and sharing the progress on the Instagram account @lil.redhouse. “I wanted to stop spamming all my friends on my personal feed. Then it just took off,” she shares. Over a short period of time, she accrued almost 20,000 followers, so naturally she asked them to weigh in on decisions like which flooring stain to go with or where to put a sliding door. “Even the exterior color came from a poll,” she notes. She also kept a record of all the cool Etsy products she sourced (peep a few of her finds at the end of this story).

Of course, life doesn’t stop once you start a reno. During the early construction phase, Dollak met her now fiancé, Joel, who chipped in every weekend to help with framing, painting, and other tedious tasks. “He gave his all to this house,” says Dollak. When it came time to have the “moving in conversation,” Joel simply asked if he could keep his wood-fired smoker at her place. “I was like, ‘What do you mean? Your Traeger is going to live here?’ He responded with, ‘I’m going to live here.’ And I went, ‘Well, right,’” she says, laughing (their Australian Mountain Doodle puppy, Goose, recently became the third roommate). “A lot has happened in two years.” Ahead, in her own words, Dollak takes us behind the scenes of the family affair.

The kitchen, before.
Paint, High Park by Benjamin Moore.

The cost of lumber doubled during the pandemic, adding an extra $30,000 to the project off the bat. We tried to recycle and reuse as much of the old wood from the original house as we could. The entire upstairs is framed with salvaged material (see the cathedral ceiling in the main bedroom), which we sanded and stained to make it look fresh. In the kitchen, I worked with Shelfology to color-match our open shelves to the ceiling beams.

The living room, before.

My dad is an appliance guy, so he wanted me to invest my budget there. He also recommended going with all-wood framing for the home and engineered-wood flooring over vinyl. The thing we disagreed on was the herringbone (it’s about 20 percent more expensive than straight planks), so we compromised: Upstairs is regular, while downstairs is patterned.

I splurged on a Calacatta Viola sink for the powder room. I mean, who else can say they worked with an Etsy seller to custom-make a sink in Tuscany? The fabricator and I would text back and forth and he would send me photos of the progress, which only took a month. When the plumber installed it, I was super-jazzed. There are all these little components from around the world in that space: a towel bar from India, a vintage mirror from Paris, a soap holder from Texas.

Because it’s a small house, we still had to think hard about utilizing every square inch. It was my dad’s idea to create a breakfast nook off the kitchen (the spot used to be a bathroom), because he knew we wouldn’t want to be sitting on our counter stools all the time. One of the cubbies under the benches holds all our extra plates, while the other houses Goose’s water and food dishes.

There were some concerns about situating a fireplace right underneath the TV in such a confined space, so we decided to go with a smaller gas version from Barbas Bellfires. Situating it off to the side freed up room for extra built-in seating.

Be Patient When Things Seem Impossible

In the end, the project was a lot more work than I originally thought it would be. I reference this corny quote a lot: “The dream is free, but the hustle is sold separately.” There was so much demolition in the first few months that I didn’t see the light at the end of the tunnel because we were constantly clearing out the space. Then I panicked when there was no roof and the house was literally just a box (it didn’t help that it rained for two weeks straight and we had to dry out all the framing). But once the drywall was in, I could see the vision coming to life.

A big part of us staying on schedule was by making Etsy Favorites collections, or lists of items we wanted to buy, and ordering things well in advance of our move-in date (Halloween 2021). Even our kitchen hardware is from an Etsy seller called Plank Hardware that’s based in the U.K., while our floating bedside tables were done by an artist in Vancouver. Here are a few of our purchases: 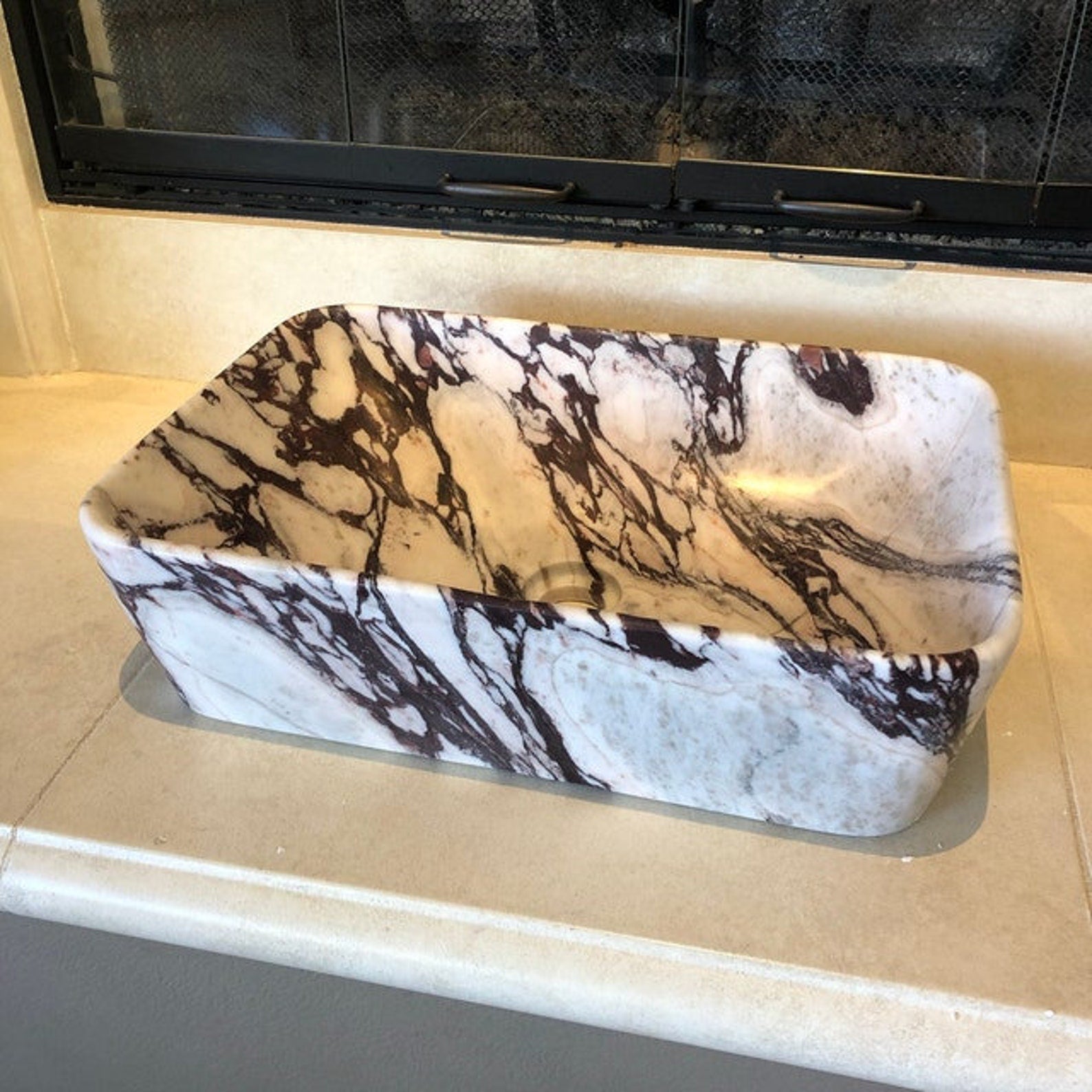 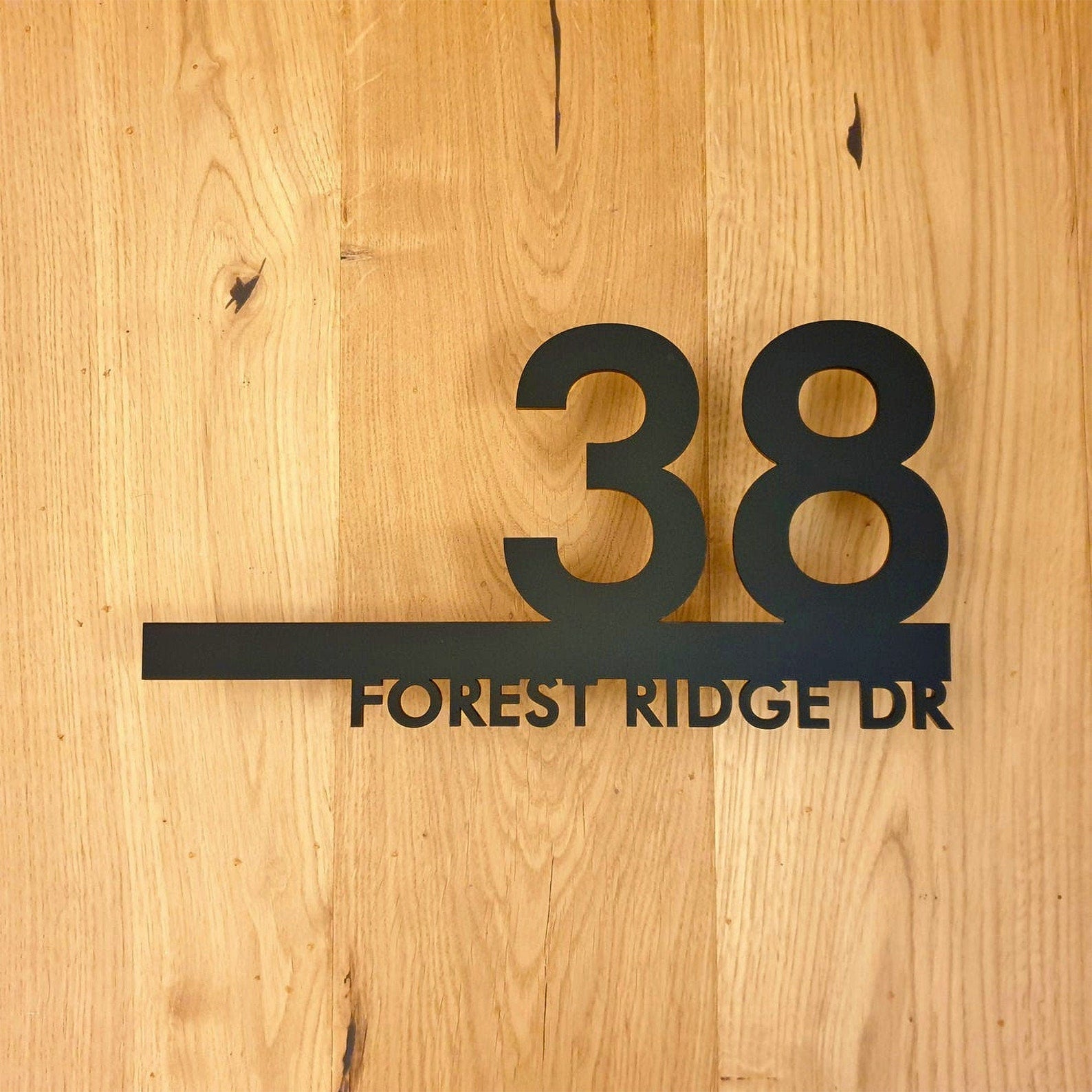 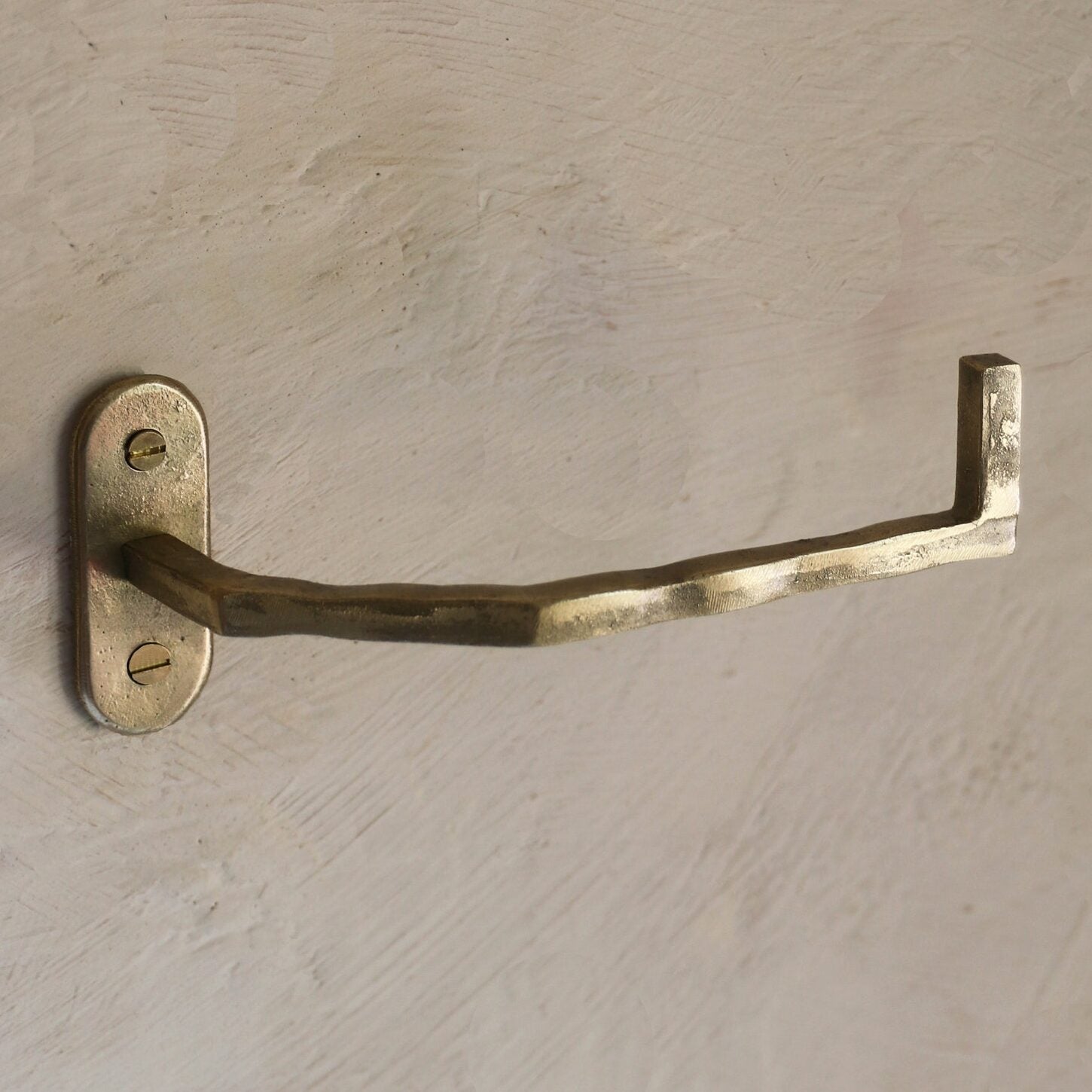 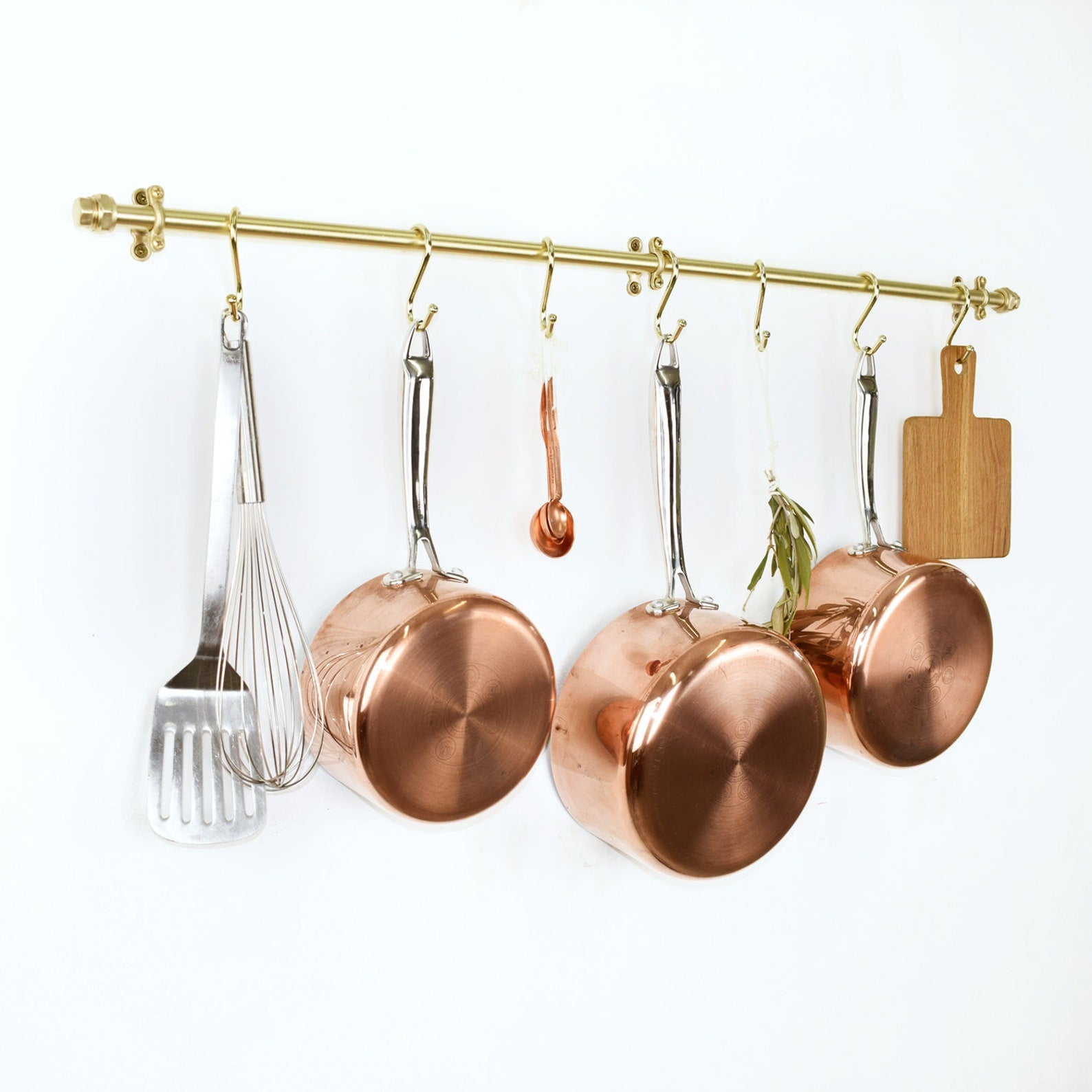 The post This First-Time Homeowner Doubled the Size of Her 750-Square-Foot House appeared first on domino.