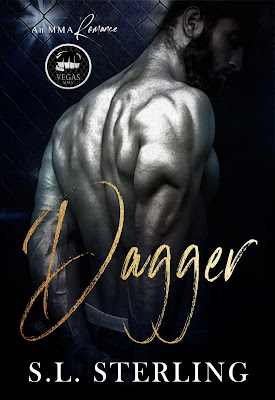 Derrick I'd been fighting all my life. Making it my career choice seemed...logical.
Sticking to what I was good at seemed...illogical as often as I ended up in the ER.
Then my occupational hazard began to feel like more of a perk when I met, Katy. She was a night nurse at the ER I frequented. She could barely hide her contempt for me, which naturally made the curvy brunette with long wavy hair all the more irresistible.
𝙉𝙤𝙬 𝙄 𝙟𝙪𝙨𝙩 𝙣𝙚𝙚𝙙𝙚𝙙 𝙩𝙤 𝙘𝙤𝙣𝙫𝙞𝙣𝙘𝙚 𝙝𝙚𝙧 𝙄 𝙬𝙖𝙨 𝙖 𝙗𝙚𝙩𝙩𝙚𝙧 𝙡𝙤𝙫𝙚𝙧 𝙩𝙝𝙖𝙣 𝙖 𝙛𝙞𝙜𝙝𝙩𝙚𝙧.
Katy
They called him Dagger, for the looks he gave.
He knew I hated him on sight, but still, he teased me and tried to sway me.
There's no way it would work. I was on the run and still healing from a relationship with a 'roid-raging powerlifter. No way was I going to give it a go with someone trained to cause pain for a living.
Then my ex tracked me down. And suddenly, having a fighter in my corner didn't seem like such a bad idea. 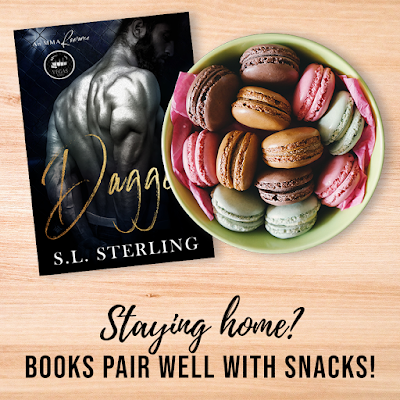 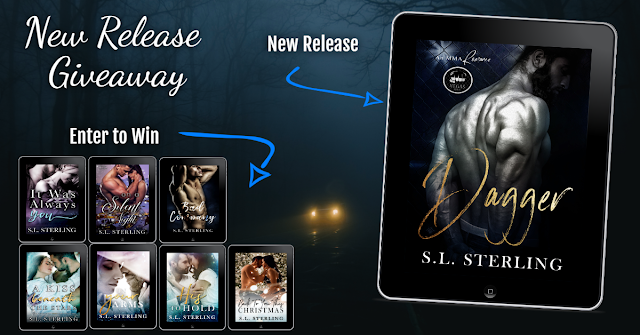 NEW RELEASE GIVEAWAY!
I am super excited that Dagger is finally LIVE!
To celebrate I want to gift one lucky person my entire backlist! Yes, you read that right!
Books will be sent directly to Kindle (Dagger excluded). For your chance to win all you need to do is sign up for my Newsletter, easy peasy!
List of Titles
It Was Always You
Bad Company
On A Silent Night
Back to You this Christmas
A Kiss Beneath the Stars
In Your Arms
His to Hold
(CLICK ME TO ENTER) 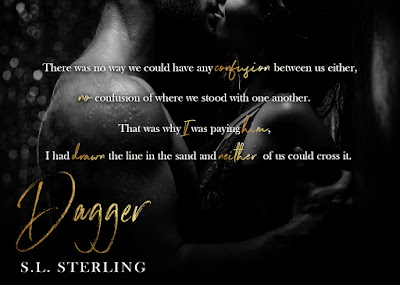 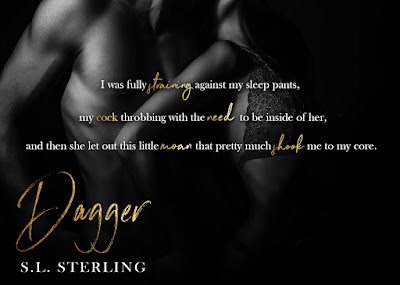 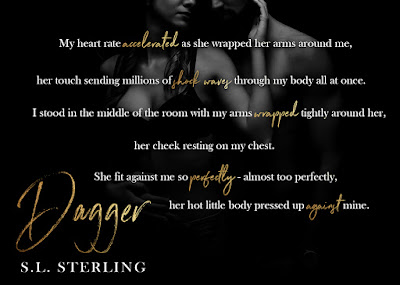 S.L. Sterling was born and raised in southern Ontario. She now lives in Northern Ontario Canada and is married to her best friend and soul mate and their two dogs.

An avid reader all her life, S.L. Sterling dreamt of becoming an author. She decided to give writing a try after one of her favorite authors launched a course on how to write your novel. This course gave her the push she needed to put pen to paper and her debut novel "It Was Always You" was born.
When S.L. Sterling isn't writing or plotting her next novel she can be found curled up with a cup of coffee, blanket and the newest romance novel from one of her favorite authors on her e-reader. Her favorite authors include Kendall Ryan, Vi Keeland, Penelope Ward, Lauren Blakely, Alessandra Torre and Willow Winters.
In her spare time, she enjoys camping, hiking, sunny destinations, spending quality time with family and friends and of course reading. 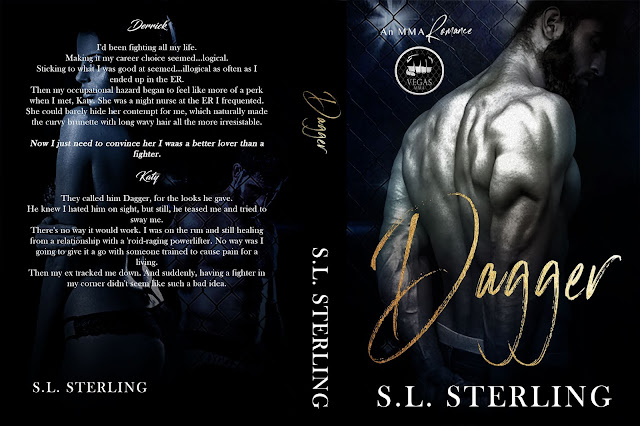